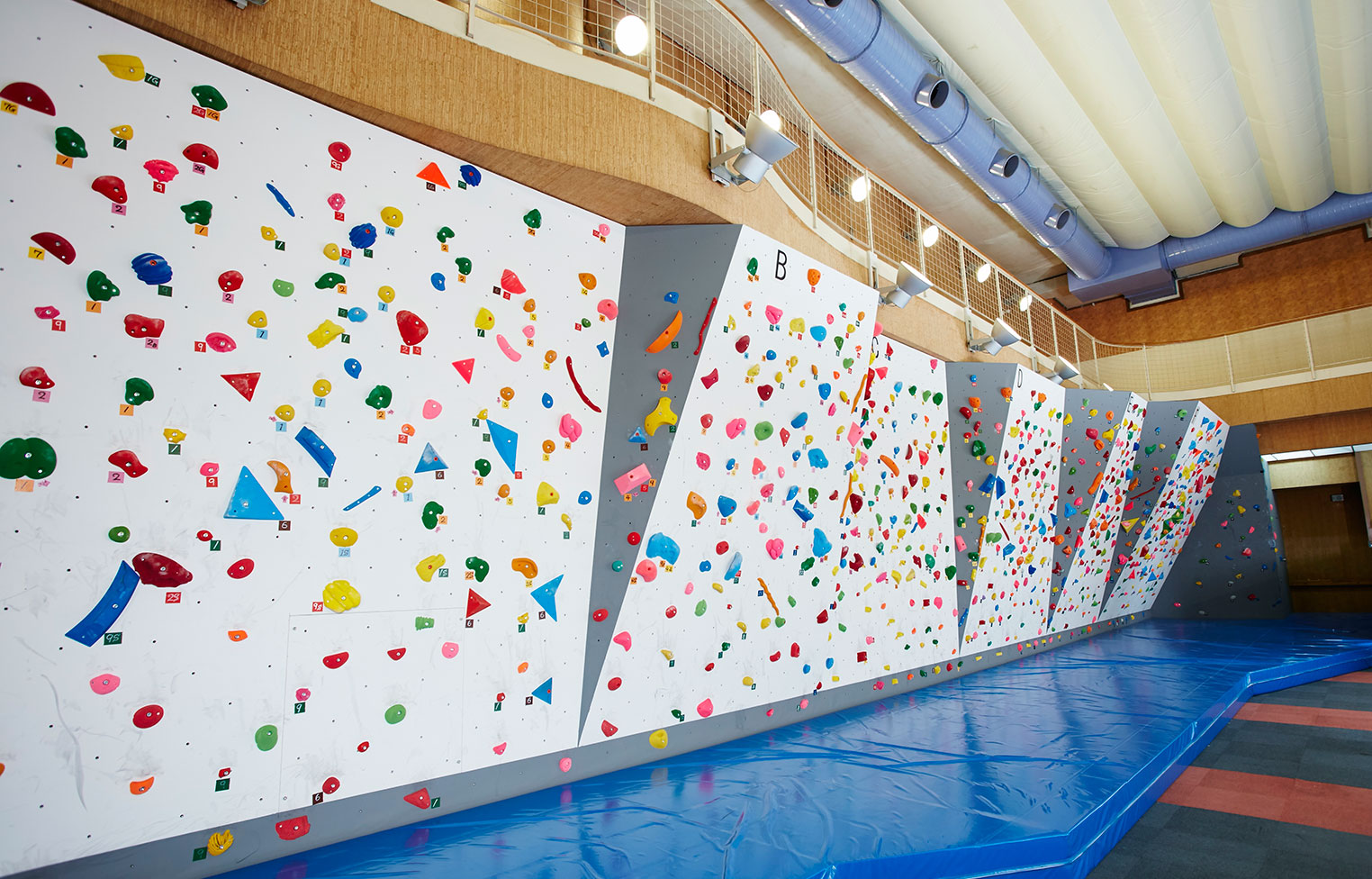 Over 1000 cases from our longstanding track record! We can handle a wide range of needs, including not just design and construction, but also support for planning and running events, and maintenance

Tosho Associate Corporation blends the passion and knowledge of specialized staff that have two decades of experience, and it designs and constructs climbing walls for various different kinds of facilities. To date, since the installation of the first climbing wall in Japan, we have handled over 1000 projects for athletic, training, educational, gym, commercial, and event facilities. We firmly believe that this track record is something that will lead to the provision of a safer and more delightful climbing wall for you. When we look at the trends of the past few years, we see an increase in demand for walls for a wide range of facilities, including not just walls for serious climbers, but also walls for beginners in facilities such as kindergartens, elementary schools, children’s halls, and public facilities, for example. We strive to build walls that will be safe and satisfying for a wide range of demographics. Additionally, in recent years we have been handling items related to adventure such as rope courses and trampolines, and we can come up with proposals for complex facilities.

Our ability of occupying the great majority of domestic share.

Introducing our workflow all the way up to installation